Back in 2017 I picked up a vintage Corona tank bag.  I said in that post that I didn’t know for sure how old it was, but based on the included paperwork I assumed it was an older unit, probably from the ’70’s.  I mounted it on my 1980 Honda CB650 and used it off and on over the course of 2017 and 2018, until the Honda developed an oil leak and was sidelined in September 2018.

The Honda, as I say, was sidelined until I could budget the cost to have it repaired.  In October 2019 I finally hauled it to the bike doctor to get it fixed, and after a few weeks it returned, all better.  I often ride one of my bikes to work, and so when in the spring of 2020 I rolled the Honda out for such a ride, I went to mount the Corona bag on it to carry some small items.

Sadly, the zipper started falling apart.  The fabric seemed to have dry-rotted with age.  Note that the faux leather material the bag itself is made from is still holding up fine; it doesn’t exactly feel new, but it certainly doesn’t feel old.  But this failure, disappointing as it is, underscores that the bag must be pretty old.  The zipper was a YKK unit, the best brand made (or so they tell me anyway).  I set the Corona bag aside, unsure what it would cost to repair it.

I got cash from several family members for my birthday in the fall (apparently I’m hard to buy for) and I decided it was time to get the bag fixed.  I took it to Boyer’s Boot N Shoe in Quincy, Illinois to be repaired.  They quoted me $45.00 for the repair, the same amount as for a designer bag (who knew?) and I agreed.  When I picked it up yesterday, they only charged me $35.00.  The new zipper is silver-colored instead of gold or brass as it was before, which really looks better with the other hardware already being that color, and the repair is very nice indeed. 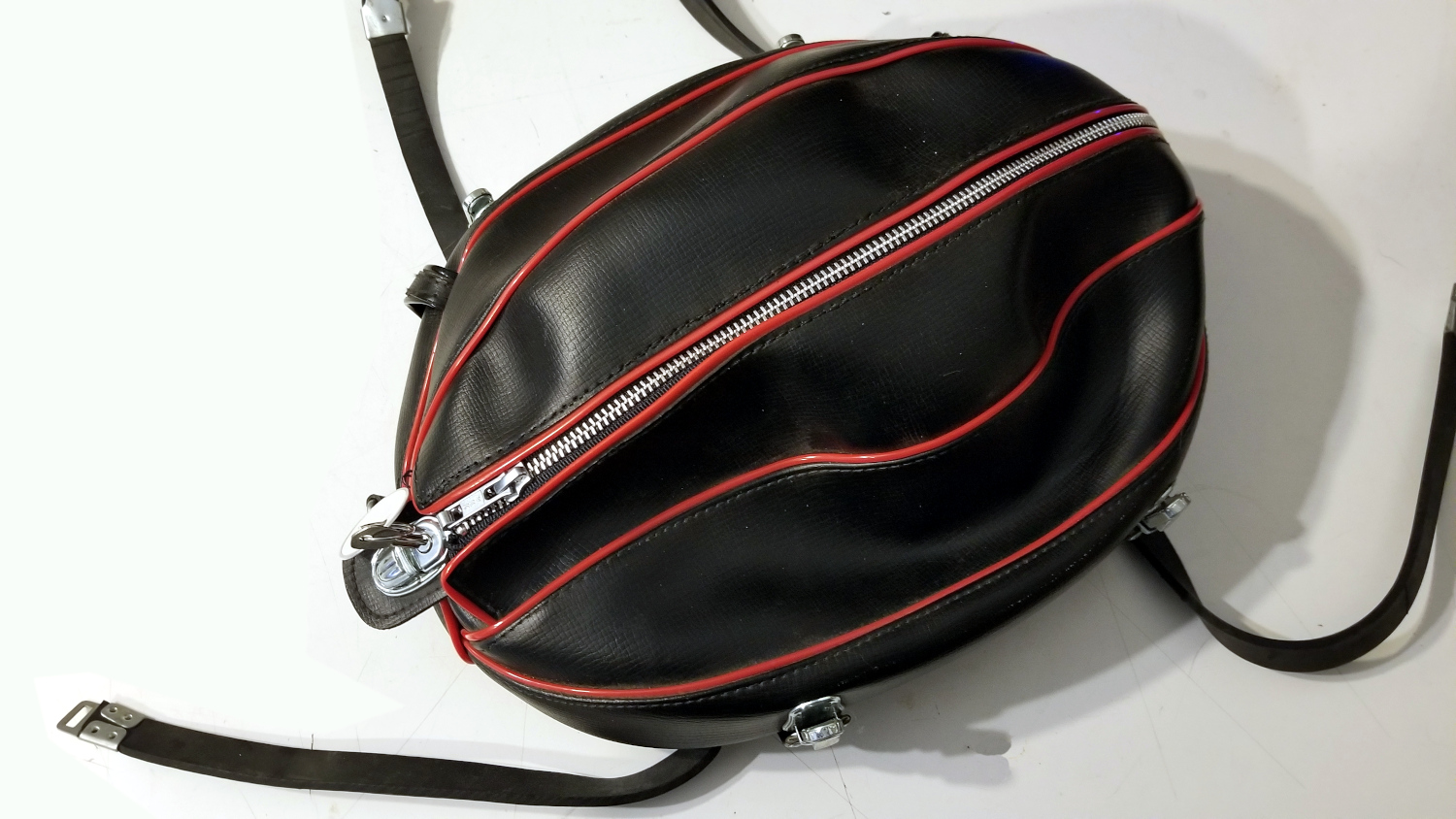 But as I examined the repaired bag, I noticed something hanging from one of the shoulder strap loops… it was the key.  I had thought the key was lost when I bought the bag; evidently it was trapped somewhere inside, and the lady who did the repair found it. Very cool.

It will be going on the Honda at least part of the time for 2021… I’m already looking forward to it. 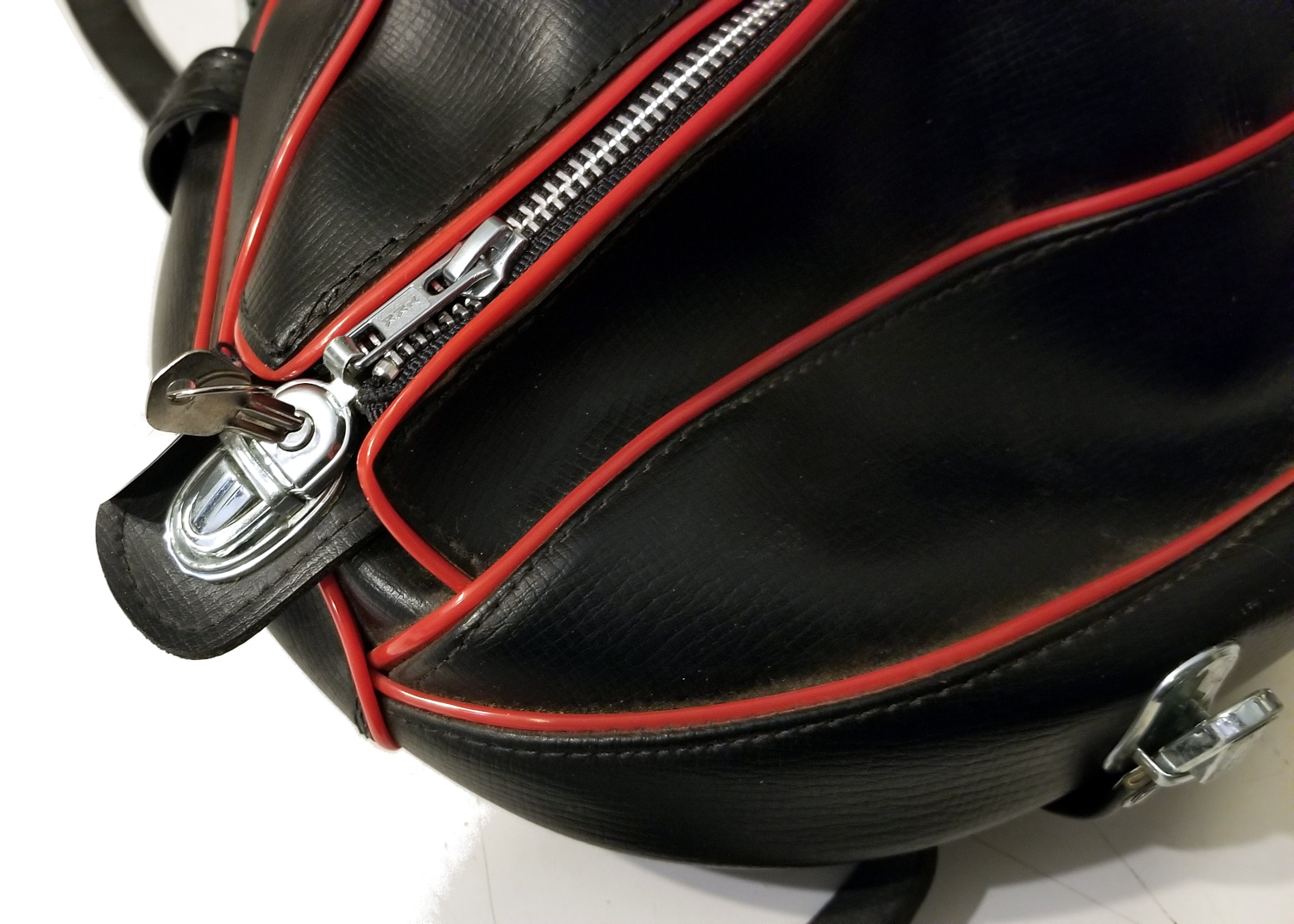